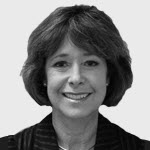 Ann holds a law degree with honours from the University of Tasmania, has practised as a barrister and solicitor and has worked as an accredited mediator and arbitrator.

Ann is an experienced non-executive director and is the current Chair of the Property Agents Board and a Member of the Theatre Royal Management Board. Ann is a former Senior Member of the Commonwealth Administrative Appeals Tribunal and Presiding Member of the Resource Management and Planning Appeal Tribunal, now incorporated in the Tasmanian Civil and Administrative Tribunal. Ann is a Fellow of the Australian Institute of Company Directors and a former State Divisional Councillor of the Institute. 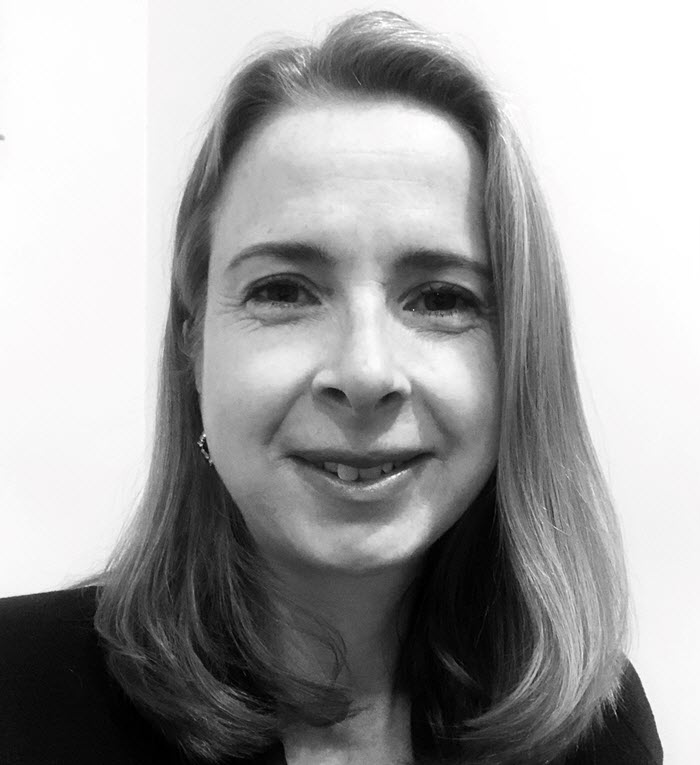 Claire Hynes holds a Bachelor of Town Planning with Honours from the University of NSW and a Master of Environmental and Local Government Law from the Macquarie University, and is a member of the Planning Institute of Australia. Claire has more than 20 years’ experience in statutory and strategic planning. She has worked in various planning roles in the UK, New South Wales and Tasmania, primarily in state and local government. Claire has worked for the Commission as a Senior Planning Consultant and as a delegate since 2018. Dianne Cowen holds a Bachelor of Urban and Regional Planning Degree from the University of New England and is a Registered Planner with the Planning Institute of Australia.  She was also awarded 2017 Planner of the Year for Tasmania by the Planning Institute.  She has over seventeen years of experience in planning through roles in private consultancy and predominantly local government, with a focus on strategic planning. 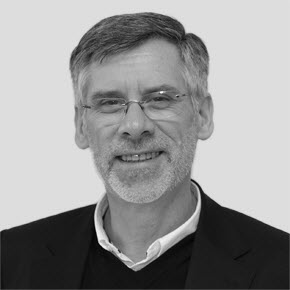 John qualified as a lawyer after studying at the University of Tasmania. He spent 23 years as a Tasmanian Departmental Secretary, in the Justice, Environment and Land Management, Primary Industries, Water and Environment and Health and Human Services Departments. He worked as a consultant in the areas of health services, environment and natural resources after resigning from the Tasmanian public sector in 2005. 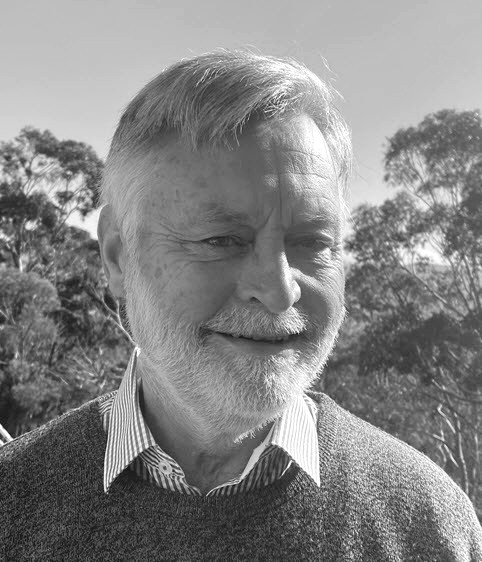 Robin (Rob) Nolan has over 40 years working in town planning at local government, regional planning and with the State Government and NGO National Heart Foundation of Australia. From 1994 to 2011 Rob was a full time delegate for the Tasmanian Planning Commission and the bodies that preceded the Commission and returned as a part time delegate in 2019. Rob is a Life Fellow of the Planning Institute of Australia and a Registered Planner. Rohan holds a Bachelor of Arts in Geography and Sociology from the University of Tasmania and a Graduate Diploma in Urban and Regional Planning from the University of New England. He has over 20 years experience in various local government statutory planning roles, primarily with the City of Hobart, where he was Senior Planner and Statutory Planning Manager from 2006 to 2020. Rohan has worked for the Commission as a Senior Planning Consultant and Delegate since 2021. 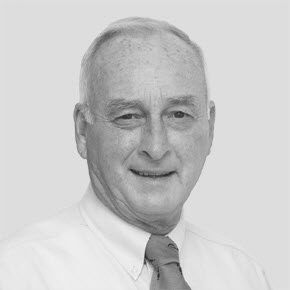 Roger Howlett has over 40 years experience in local government planning in New South Wales, Tasmania and the United Kingdom. From 1979 to 1993 he was the Planner/Director of Planning and Development for the Clarence City Council, and then General Manager of that Council until retirement in 2003.

Roger has extensive experience in strategic land use planning and catchment management. He is a member of the Resource and Planning Stream of Tasmanian Civil and Administrative Tribunal, and a Life Fellow of the Planning Institute of Australia. 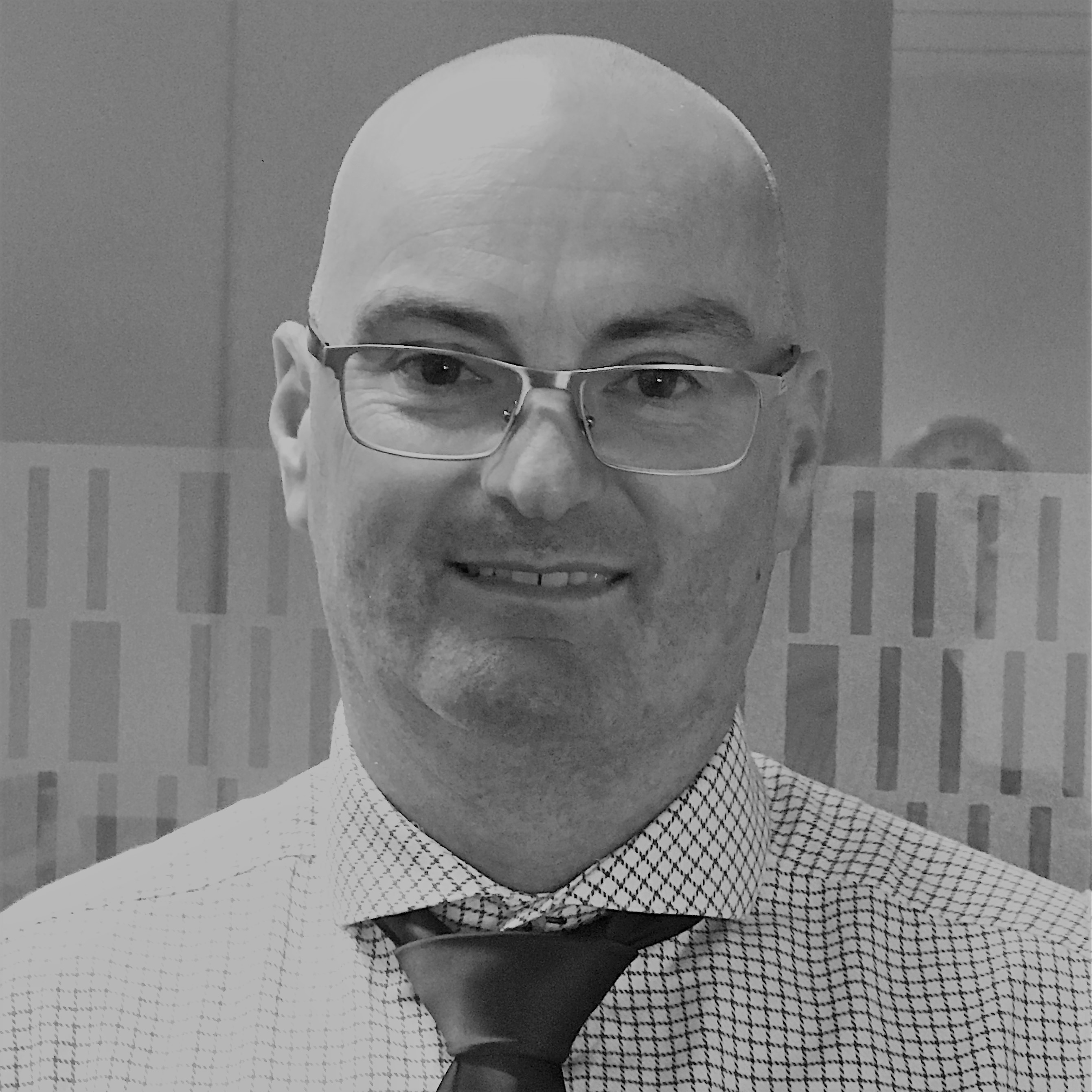 Dan holds a Bachelor of Surveying from the University of Tasmania and a Post Graduate Diploma in Urban and Regional Planning from Curtin University.  He has 10 years survey experience, predominately in the mining industry, and 18 years statutory and strategic planning experience working in the Western Australian and Tasmanian local government sector.

Dan has worked for the Commission as a Senior Planning Consultant and as a delegate since 2022. Michael holds Bachelor of Arts (Economics & Geography) and Master of Town Planning degrees from the University of Tasmania. Michael has over 30 years of work experience across a range of strategic and statutory planning as well as major project approval areas. Michael has worked with the Tasmanian Government’s central land use planning sections and with Tasmanian City Councils. He led the transport infrastructure planning and policy branch of the Government and has worked as a project development manager with private and state owned companies in the renewable energy/electricity sector.

Pam Allan chairs NRM North and is Independent Chair of the Adoption and Innovation Hub for Drought Resilience: Tasmania. She is an Adjunct Professor in the School of Geography, Planning and Spatial Sciences, University of Tasmania. She is the past Independent Chair of the Southern Regional Planning Panel (responsible for statutory planning determination across southern NSW) and a former NSW Environment Minister. She is a member of the Northern Tasmanian Development Corporation (NTDC) Circular Economy Working Group and a member of the Tasmanian Ministerial Waste Advisory Group.

Pam has extensive governance experience in the public and commercial (ASX) sectors and has worked directly with community groups, with industry and with local government. 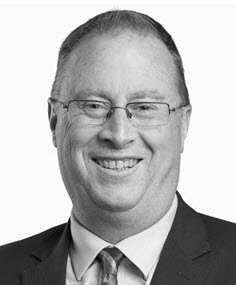 Nick is a qualified lawyer and was the General Manager of the City of Hobart for twelve and a half years until 2021.  Nick was responsible for overseeing the process for developing the City’s Vision leading to the Council adopting a 10 Year strategic plan and a strong community accountability structure. .

The period during which Nick was General Manager saw a period of tremendous growth in the City. Nick was actively involved in representing the Council’s position during the redevelopment of the Myer Centre in the CBD as well as the extensions to the Argyle Street Car Park, the redevelopment of the Wellington Centre and managing the move of the University of Tasmania to the city centre. The City response to this growth resulted in improvements to the public domain and associated infrastructure, including pedestrian bridges and improved cycling facilities.

Nick is a Life Member of the Local Government Association of Tasmania, is presently Chair of the Derwent Estuary Program was inaugural President of the Tasmanian Branch of the Risk Management Institute of Australia. He is actively involved on a steering committee looking at establishing a men’s shed in Hobart. Alex Brownlie has over 40 years experience having commenced his planning career with the City of Hobart, gaining further experience working within State Government, and the last 30 years in private practice. His private sector experience working in a multi-disciplinary professional consulting firm has shaped his appreciation of the need for cross discipline inputs to strategic planning. Alex has lived and worked in Launceston, the Central Coast of NSW including a secondment to the GHD Dubai office, and returning to Hobart in 2015. Alex is a Fellow of the Planning Institute of Australia and a Registered Planner. 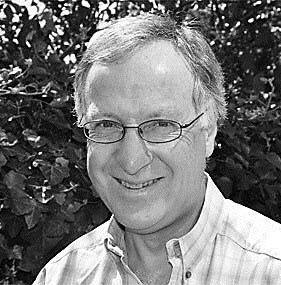 Max has an agricultural science degree from Melbourne University and has had a career in natural resource management that spanned 35 years working in Tasmania, Victoria and the Commonwealth. During that time he was the Director of the Tasmanian Parks and Wildlife Service, a Deputy Secretary in the Commonwealth Department of Environment and Heritage and the Chief Executive of the National Oceans Office.

Since leaving permanent employment he has been Chair of NRM South, Chair of NRM Regions Australia and a Greening Australia board member. He is currently a member of the Resource and Planning Stream of Tasmanian Civil and Administrative Tribunal, Chair of the International Commission for the Conservation of Southern Bluefin Tuna and a director of Accounting for Nature Ltd. 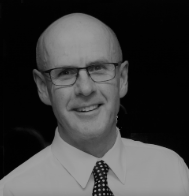 Paul has over 30 years’ experience working in local government in Tasmania. During his career Paul served as General Manager at West Coast, Waratah-Wynyard, Kingborough and Devonport Councils. Since leaving Devonport in 2019, Paul has been providing management consulting services to a number of local councils in Tasmania. Paul has formal qualifications in accounting and has a Graduate Certificate in Regional and Local Government Studies from the University of Canberra. Kevin Hazell holds a Bachelor of Arts (Planning & Design/Geography), a Postgraduate Diploma in Planning and Design (Urban Planning), an Executive Masters of Public Administration and a Graduate Certificate in Bushfire Planning and Management from the University of Melbourne.

Kevin has more than 25 years’ experience in strategic and statutory planning, including in Tasmania, Victoria and the UK. He has worked for state and local governments across various jurisdictions, as well as working as a consultant planner. Sarah has 30 years experience in research and natural resource management. A focus of her work has been integrating scientific research into policy and management practices in the agricultural and forestry sector. She has contributed to many reviews, research and monitoring projects of relevance to the management of biodiversity.  She holds a PhD in Zoology from the University of Tasmania and her particular interests include threatened forest fauna species, management of freshwater habitats, effectiveness monitoring and capacity building. She has been involved in both national and international projects and since retiring from the Tasmanian Forest Practices Authority consults to a variety of local and national organisations on biodiversity and environmental management issues.